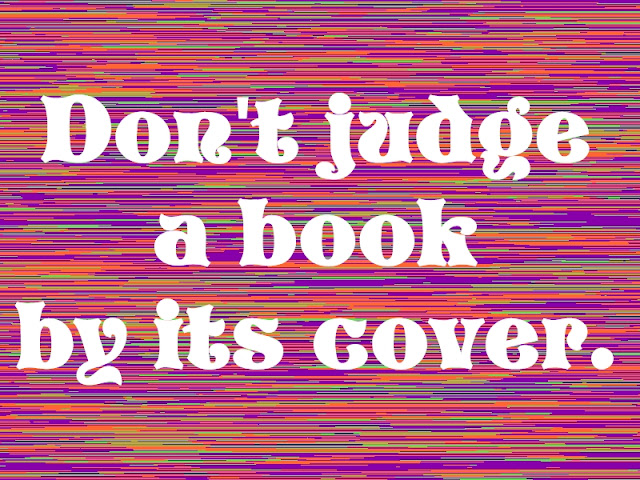 Welcome to my personal blog, Yahia El-Shall: A Window. This blog serves a compilation of my personal interests and passions as well as other tidbits that may draw my attention. I enjoy experimenting with graphic design and image manipulation. My creativity is somewhat limited being that my thought process is structured and not free-flowing. Hopefully through this blog, I can break out of that box.I also look forward to sharing freely thoughts on a range of topics that interest me, especially in the area of culture and humanities. I look forward to sharing my knowledge and interests here as well as learning as I go along. Image link:  http://i.imgur.com/Zxdeq.jpg Yahia El-Shall

Success is a lot more than just hard work by Yahia El-Shall Privilege is a key factor in "success" in the material world that measures achievement based on job title, salary, or other markers of status. While it may not be the only factor which contributes to success, I argue that without it (not the first to do so, of course), the likelihood of being successful is adversely affected. A 2005 study by Ming Ming Chiu and Lawrence Khoo titled "Effects of Resources, Inequality, and Privilege Bias on Achievement: Count ry, School, and Student Level Analyses" examined how resources, distribution inequality, and biases toward privileged students affected academic performance. Fifteen-year-olds from 41 countries completed a questionnaire and tests in maths, reading, and science. The results showed that students scored higher in ALL subjects when they had more resources in their country, family, or school. I don't believe I need to argue or point to statist

Yahia El-Shall: Focus on what is important and what you can control

Life is full of distractions. But you can cut through the noise if you just remember to focus your time and energy on the intersection of what is important and what you can control. For me that includes, but is not limited to: 1, My relationship with God 2. My relationship with my family 3. My attitude 4. My work ethic 5. My diet